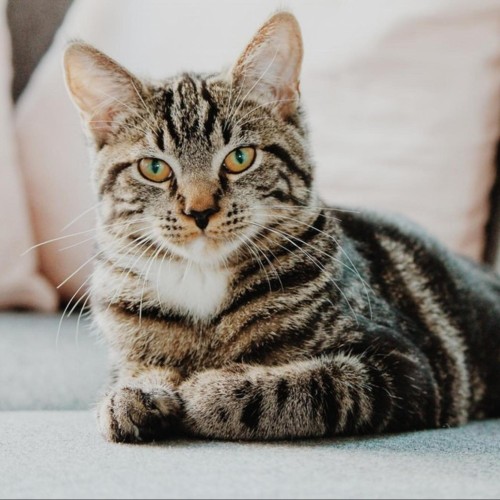 TINY HOME COSTS LESS THAN P100K – Prefabricated homes are uncommon, especially in countries such as the Philippines. However, a Filipino start-up is about to make that change.

Surely, most of us have dreamt of owning our own place. But, due to several constraints, building a home becomes a costly endeavor that could last years.

But, there is a cheaper, more sustainable, and faster solution to this problem – modular or prefabricated homes.

So, as long as you own land, you could already have a house “delivered” right to you. Instead of the traditional way of erecting a house, modular homes are actually “assembled” on-site! As such a start-up, Cubo Modular aimed to create affordable, aesthetic, and dignified homes for Filipinos.

These budget-friendly and sustainable tiny homes are made with engineered bamboo. Furthermore, assembly only takes four hours thanks to its efficient panel building system. Meanwhile, according to an article from Preview.ph, the smallest unit they can provide starts at P89,000.

Modular homes started back in the 1980s. Since then, the technology to develop sustainable homes has improved throughout the years.

Here are some of Cubo Modular’s models:

If you plan to get yourself and your family one of these beautiful tiny homes, you only need to do a few simple steps.

First, simply choose the Cubo design that you want from their catalog. Next, contact Cubo through their reservation form. Afterward, the company would guide you through the initial required documents for reservation.

Then, when the initial requirements are met, Cubo would send you the documents so you can prepare the job-site with the chosen contractor. Finally, your Cubo would be shipped and assembled on-site.

To learn more about Cubo Modular, visit their site here.

Video greeting of VP Sara Duterte using the Chinese language SARA DUTERTE - The Vice President of the Republic of...
Celebrities

Viral Pedestrian Lane in Manila with Railings (Before and After)

Willie Revillame has a Reminder to Jeepney Drivers Who Will Receive...